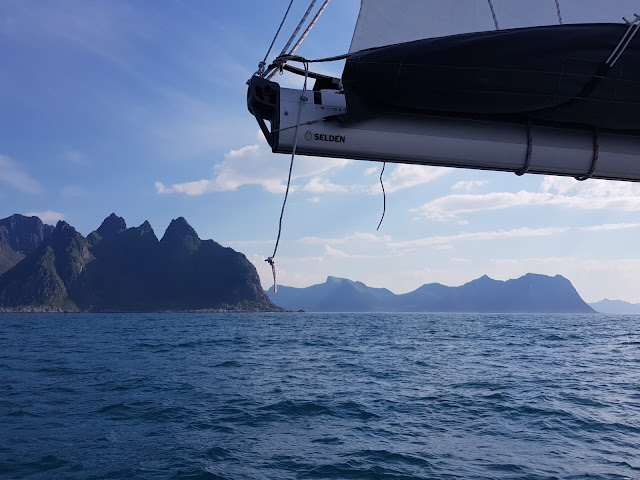 I started this summer's Arctic sailing from Archangelsk, crossing the White Sea into the Barents Sea and then heading for Kirkenes. I took a short break to settle practical stuff at home, and then headed back for more beautiful sailing in the midnight sun!

Arctic Russia left some strong memories, as usual. I have written a bit about the city of Archangelsk, just below Polar Cirlce - you can read the first one here, the second one (provisioning) here, and the last one here. As I landed in Kirkenes, Norway was much more familiar since I have lived there for a few years previously. Now, more Norway was to follow - I'd sail from Tromsø down along Lofoten and then further to Bodø. 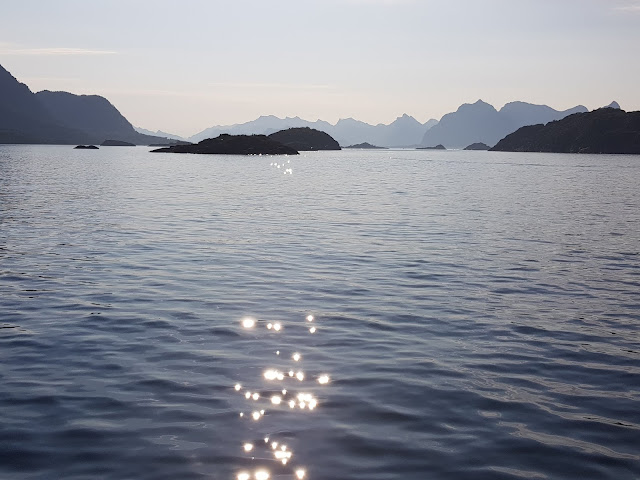 I brought back the repaired Code 0 sail, that was ripped in the Archangelsk - Kirkenes leg, so some reparations were on their way - it needed to get installed. First then we could cast off. Only 2 on board this time. I was missing the Russian crew a bit - but we did not have to be so many to manage the much easier day sailing that we engaged in now.

The first point of interest was Rystraumen - a channel only 500 m wide, with currents up to 8 knots. It was on the way from Tromsø to Senja, and I was eager to reach 12 knots on the way out with the tidal waters! Little did I know, the charts were in the wrong time zone and we would spend a couple of hours fighting the incoming tidals and negotiating whirlpools. We never gave up though, and at the end the channel was behind us! At times, the current was 5-6 knots.

The first harbor was Husøy in Senja. A beautiful small island with a pier leading to inland, protected inside of a fjord facing North. I ran to a nearby mountain and went all the way up the top to stretch the sea legs and get a good view (and some exercise).

Some more climbing was to follow in Svolvær. But before that, I visited Andenes, Trollfjorden, and the surroundings. Svolvær was a bit crowded, so it was a relief to go to Stamsund the day after. Also visited Ballstad and Reine, and took a long run to Moskenes.


On the way to Andenes, the place called "Devil's Jaw" on the outer side of Senja had to be visited. The mountains are so jagged, it resembles a giant jaw from both sides of the bay. As the last longer sailing leg, we cast off to Bodø and came there late at night. The weather was on our side. I've been to Lofoten before (see blog post here) and I will gladly go again, any time - it's one of the most beautiful places on Earth.


Those places are really better seen than described. Here are some photos from my Instagram, click there and browse to see some more amazing photos! 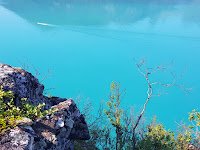 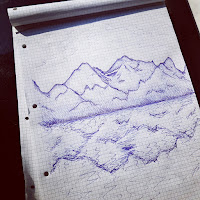 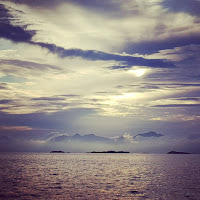 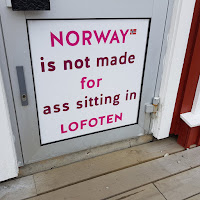 Also, some pics from the hike to the top of Fløya. You see the Svolvær Goat on some of them :) 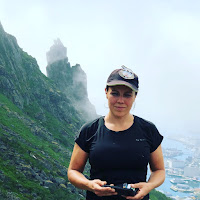 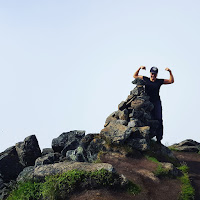 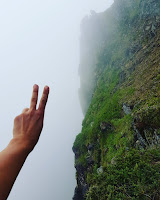 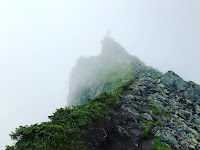 During the rest of the summer, I'm holding some one-day sailing lessons for beginners. Please contact me for dates and conditions: lena@adrenalena.se, or check out the info on Facebook here. More dates available on request.