This is a list of the summits I have been to. It's evergrowing, so it's to be updated. 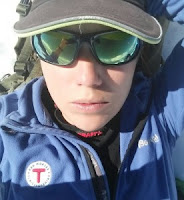 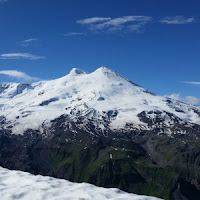